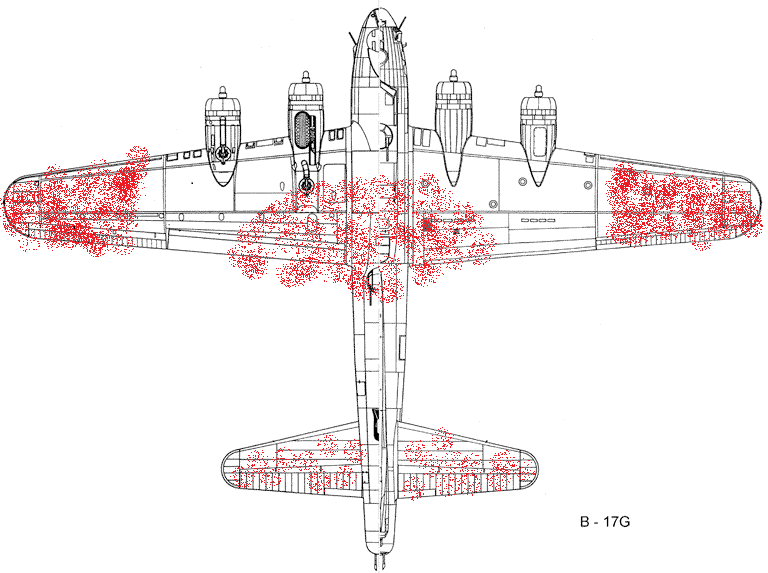 On Survivorship Bias and Construction Inspections

In the course of WWII, military researchers were faced with a major problem - bomber aircraft were repeatedly being shot down causing major losses. The research team, searching for answers,  went out and surveyed all aircraft that returned from bombing runs. They observed the heaviest damage to aircraft occurred to the wings, which led them to recommend additional armor be installed there. However, their recommendation revolved around a major flaw -  only aircraft that made it back were inspected, only survivors.

"Survivorship bias is a cognitive shortcut that occurs when a visible successful subgroup is mistaken as an entire group, due to the failure subgroup not being visible." - The Decision Lab

When reaching conclusions, stop to think whether you are basing them on ‘survivors' only. Your conclusion might not be in what is there, but in what isn't  - the unknown unknowns.

What does this have to do with construction?

Like the military researchers surveying aircraft, construction managers will walk the site and make observations which decisions are then based upon. We might observe that works are not up to schedule, aren't according to scope or both, and remediation will be required. These observations are made at least once a day, but wouldn't we want to make sure that we're accounting for what is relevant? Taking a page out of the bomber aircraft example: we'd like to inspect all aircraft that went on a bombing run and ignore those who were grounded. From a construction standpoint, we'd like to walk only areas that we know were worked on to inspect the work performed.

How do we focus our inspection efforts? Where scheduled work should take place? But there are always deviations from the plan. 'Boots on the ground' - another site engineer, a foreman, another superintendent? People can always tell you what they saw, but these observations are subjective and might not tell a full tale - 'I just saw 3 electricians walking out of a unit on the 10th floor'- does that mean they were wiring it? They might have just been in there for a few minutes to discuss something or perhaps they did spend the past 3 hours in their wiring light fixtures - time spent is a key factor. Wouldn't a crystal ball come in handy...

Well,  that's where Genda puts resource location data to work - we have the answers to the questions above. The platform keeps a log, per unit or area, of which trades were present and for how long, the log is then refined and compared to the look ahead schedule to single out the units that require an inspection  - our 'bombing run bombers'.

And the survivor bias? you just dodged it like an anti-aircraft round. 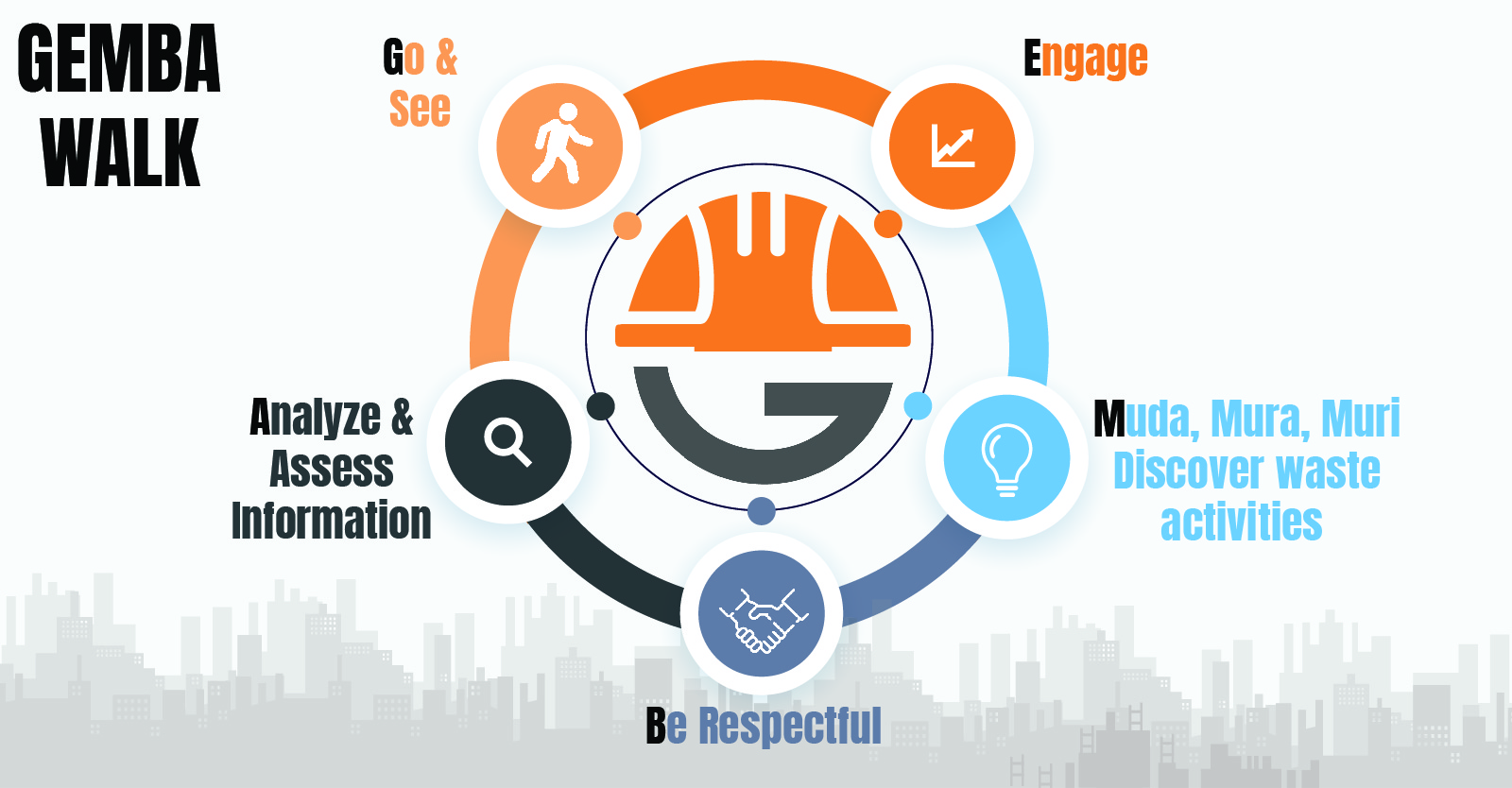 Lead with Respect - "the Gemba way"

Why are Gemba walks crucial? Gemba (現場) is a japanese term meaning "the actual place". Reporters frequently refer to live coverage from the crime scene as reporting on gemba. Generally, gemba refers to the location where value is created. In manufacturing, the gemba refers to the factory floor, while in... 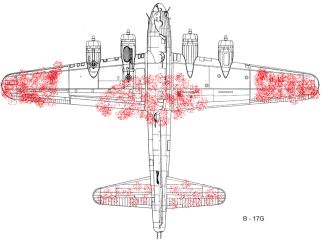 On Survivorship Bias and Construction Inspections

In the course of WWII, military researchers were faced with a major problem - bomber aircraft were repeatedly being shot down causing major loses. The research team, searching for answers, went out and surveyed all aircraft that returned from bombing runs. They observed the heaviest damage to...

Ensure Nothing Falls Through The Cracks

Thank you! Your submission has been received!
Oops! Something went wrong while submitting the form.